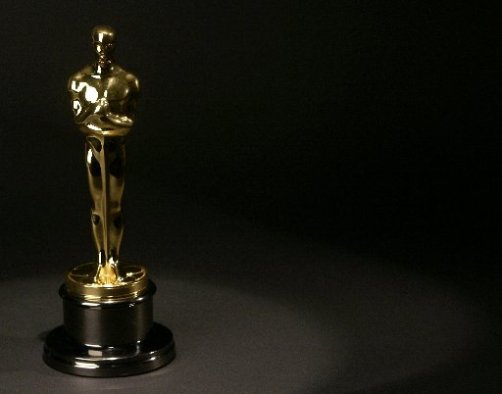 Following Sunday night’s tediously predictable Oscars ceremony, the awards season is over for another year. Anyone with even a passing interest in the film industry could have correctly identified the major winners a month or so ago.

I have no problem with Michel Hazanavicius’ charming The Artist taking home the honours and plaudits. Alexander Payne’s win for adapted screenplay was deserved too – The Descendants is one of my films of this year so far. Because, Hollywood, when considering the best films of the year I go by the Gregorian calendar (January-December) and The Descendants wasn’t given a wide release in the UK until January 2012. Still, it has won the 2011 Oscar for Best Adapted Screenplay, presented confusingly on 26 February 2012. END_OF_DOCUMENT_TOKEN_TO_BE_REPLACED